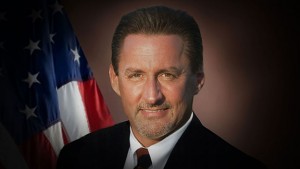 Today, Mr. Humphrey has assembled a group of ethical, experienced and compassionate associates who fight for the injured. He requires excellence and nothing less. Humphrey & Associates is considered one of the top injury law firms in the state of California. Mr. Humphrey has tried hundreds of cases and is considered to be one of the best trial attorneys in the State of California. His unwavering tenacity to fight for his clients speaks volumes for his passion to make sure that today’s profit driven insurance companies pay what is fair and nothing less.

Mr. Humphrey has obtained millions of dollars for his clients in workers' compensation claims and more. He is the drive, compassion and core of the unsurpassed reputation of Humphrey & Associates.

Find out what corporations don’t want you to know about workers’ compensation, auto insurance, and SSD benefits.